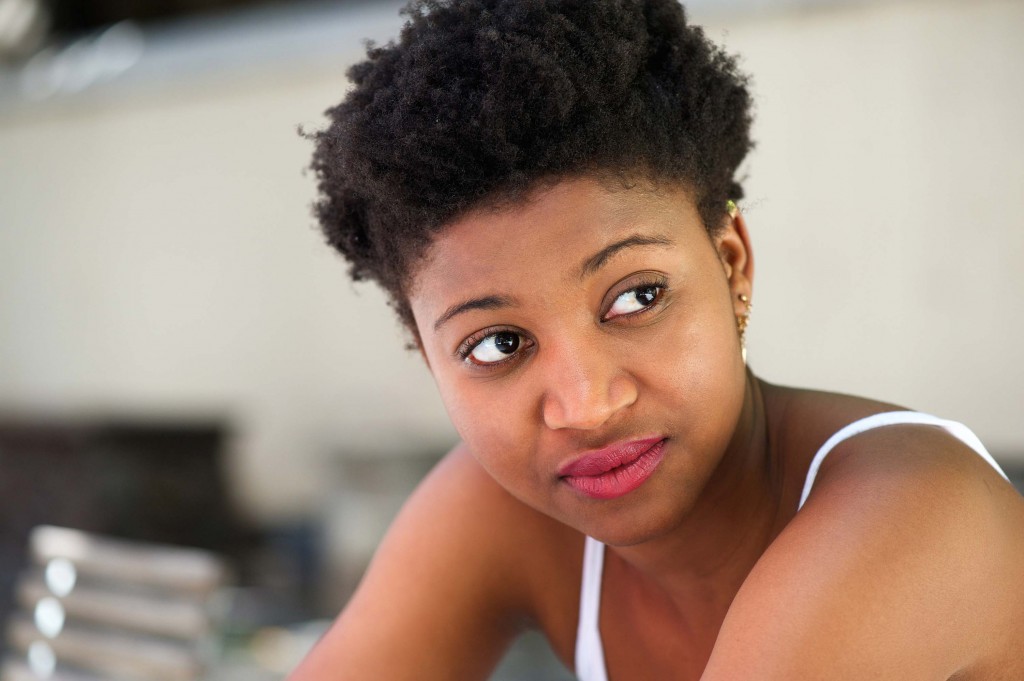 Abayomi is fiercely protective of her daughter and is determined that she will have a better life; one free from fear and filled with opportunity. Abayomi first came to the Centre after Kids Company closed down. She had received invaluable care and support from the staff there and they made sure that she would be left in safe hands by referring her to the Centre when they learned of the Charity's closure. Abayomi had suffered at the hands of an abusive partner for years, but because of her unresolved immigration status she was afraid to approach the authorities. She had left her home country in 2000 in search of a better life, and she spent some time in Ireland, where her daughter was born in 2003. As the abuse from her partner continued, Abayomi began to fear for her daughter. It took great courage for her to leave her partner. When she arrived in the UK with her 3 month old daughter she was alone and destitute, and she had no legal right to work.

Unfortunately, Abayomi received very little help from social services, who continuously advised that she should return to Nigeria, but the unrest in her home country meant she was afraid to return. At her most desperate Abayomi and her daughter were removed from social services by the police. By that stage her daughter was 8 years old. Social services eventually recommended that Abayomi approach Kids Company for help. The support Kids Company offered helped Abayomi to open up about the abuse she had suffered. She received counselling, was given food and her daughter got a tutor to help her with her school work. While she was there, Abayomi also received help with her immigration case and she was granted 30 months of discretionary leave to remain thanks to Kids Company's intervention on her behalf.

However, just as Abayomi was about to apply for her extension Kids Company was closed down. Once again her future was thrown into turmoil as the support she was relying on was taken away from her. Abayomi had no money to pay for a solicitor and the costly application fee and NHS surcharge had pushed her to the limits of what she could afford.   Thankfully, Kids Company had a pre-existing relationship with the Cardinal Hume Centre, as we had been helping them with their immigration casework since 2013. The staff at Kids Company made sure Abayomi's case was passed onto the Centre, and Margaret Crowley, one of the Centre's immigration caseworkers took over.

Margaret was really impressed with how hard Abayomi had been working to give her daughter a better life. Through talking with Abayomi she got a real sense of how afraid she was to lose her right to remain and work in the UK. Margaret was able to reassure her that she had a really strong case. Abayomi was awarded an extension of her discretionary leave at the end of 2015, meaning she is now half way along the path which will allow her to apply for indefinite leave to remain in five years' time. With her future more secure Abayomi has been volunteering in a school and has done a teaching assistant course through the job centre. She is determined that her daughter will have positive female role models in her life, she wants her to know that the sky is the limit and dreams of her going to University and finding a good job.

Seeing her mother has a strong character will help her develop into a determined woman. If she can see those kinds of women around her that really helps, says Abayomi.  I've been through so many things. It's been really, really tough. I've been abused, molested. But everything just makes me stronger. I thank God I'm a strong woman. The most important thing to me is making sure my daughter is OK  " she's all I've got. The Cardinal Hume Centre has helped me so much. Margaret doesn't deal with you as if you are a client; she deals with you as if you were family. She makes sure you understand everything that she's doing and how it's going to help you. She makes sure you've read and understood any documents yourself before you sign them; which is really great. She's not in a hurry when she deals with you. That's what makes the Centre different.

Abayomi has her independence now thanks to the help she received from both Kids Company and the Cardinal Hume Centre. She fears for others like her who are struggling to find help and hopes that one day she will be able to give something back as a way of saying thank you for all the support she has received.