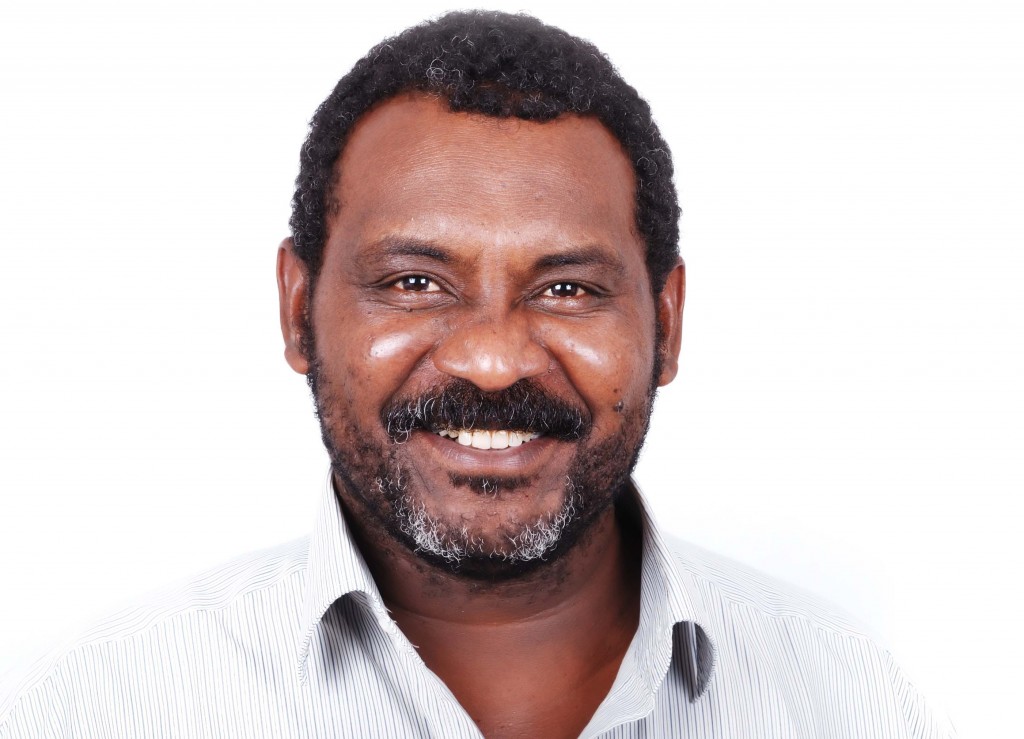 At the Cardinal Hume Centre we aim to work with the most vulnerable people in our community. The ultimate goal for all the work that we do is about helping individuals to build up their resilience so that they can lead fully independent lives. Jeanita, in our employment team, is currently working with Muhammad, who has been out of work for the last fifteen years. Muhammad's spirit was broken when he saw the country he had grown up in being torn apart by civil war; and as a result the passion and ambition he had had as a young man were replaced by a deep sense of loss and hopelessness.

Muhammad had first moved to the UK in the late 80s, and had a career as a press photographer for many years. But when he was diagnosed with depression and unable to work he was forced to rely on benefits in order to provide for his family. At the start of this year he had been coming to the Centre for a few months. He had been working with Jeanita with the aim of getting back into work, and was making real progress. However, problems caused by the housing benefit cap meant that Muhammad and his family were faced with being relocated away from their support network, and his children's schools. The alternative was eviction and homelessness. Jeanita recalls the change that came over him at that time: Just as he was getting more confident he was threatened with eviction and it was the straw that broke the camel's back. In the space of a week he visibly changed and was extremely distressed. You can't put your heart and soul into finding work when you don't know where you'll be staying the next day.

Muhammad received support from Natalie in the Centre's housing team, who helped him through a difficult few months. He found it hard describing his situation and problems to Westminster housing options, but Natalie was able to help him. She contacted his GP and got him to write a letter detailing Muhammad's struggle with depression, she gathered supporting evidence from Jeanita about Muhammad's efforts towards getting back into work, and she helped Muhammad make sense of the letters and forms he received.  I didn't understand half of what the forms meant, says Muhammad  but Natalie explained them to me. With housing problems if you don't respond quickly you can lose your benefits and your house. For someone like me who can't fill in forms quickly Natalie's efficiency was very helpful. She drafted letters, sent emails and scanned supporting documents. It sounds easy but it helped me a great deal.

Thanks to Natalie's support Muhammad's housing problems were resolved, but the stress and anxiety of the situation had severely affected Muhammad's health, and his progress took a hit. Recognising Muhammad's vulnerability Jeanita is now taking a much softer route with him on his road back to work.  In the employment team we realise that getting back into work is a journey and that there are distinct stages, she explains,  The clients I work with tend to have a lot more barriers, whilst Ben and Richard work with those who are ready for more focussed job searching and networking with employers. Throwing Muhammad into that would not suit his current needs .

Through her meetings with him Jeanita discovered that Muhammad had a collection of photographs from the early 2000's which documented the Notting Hill Carnival. Muhammad had thought about publishing a book of his work around fifteen years ago, and Jeanita encouraged him to start thinking about it again. She is helping Muhammad to research self-publishing opportunities, and supporting him in drawing up a business plan.  At the minute we are working together to do some SWOT analysis to identify the strengths and weaknesses of the project , says Jeanita.  Muhammad has a great collection of photographs, but even if it's not a sustainable project it's about building his confidence and not throwing him straight into the job market .

Muhammad's journey back into work is just at the beginning, but because of the help he is receiving he can see a light at the end of the tunnel, and is able to focus on moving forward. The practical and understanding advice he receives is sparking his past passions and reawakening his ambitions, and that's evident in the way he talks about his carnival photography: I love Notting Hill Carnival, especially the colour and the multicultural atmosphere. You find yourself there with different people from all over the world. A lot of people think it's just about drinking and dancing, but there's a lot of research, art and politics behind the carnival and the costumes. If the project does happen it would be really good for me. Jeanita is excited about it and I hope something will come from it.

By offering dedicated one-to-one support Jeanita is helping Muhammad to rebuild his sense of purpose. She recognizes that forcing vulnerable people into the job market before they are ready is not a long term solution to often complex problems; and her work with Muhammad is a great example of the tailored way in which staff work with vulnerable individuals. There is a very person-focussed approach to the support services here and because of this people like Muhammad can have hope for the future: Before I came to the Centre I had no hope and I felt there was no life for me.

The Centre has helped me a lot. Jeanita has encouraged me to wipe the dust off my photography project and give it life again. She encourages me and helps me with my mental health. She gives me a chance to talk to someone, and she keeps my mind working.