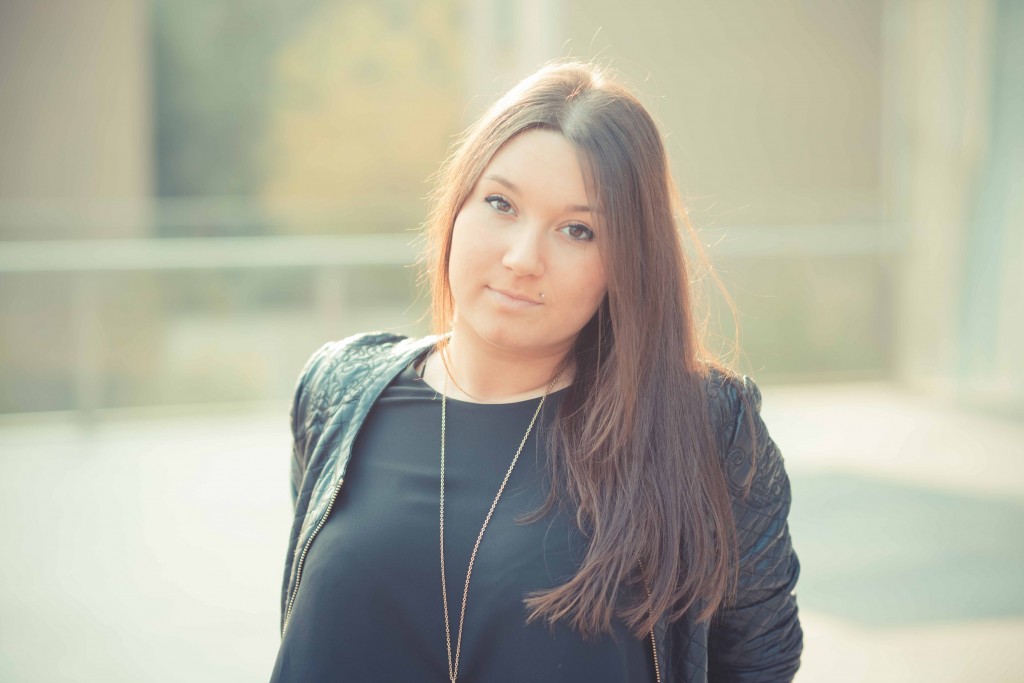 When I was 16 I knew that I had to take my life into my own hands, and I moved to London on my own. My parents had too many problems to help me so I needed to become independent. I had been living with my mother and stepfather in Rome for nearly 10 years. During that time I was constantly running back and forth to the hospital as my mother suffered from schizophrenia, a mental health disorder brought about by her depression. She was constantly in hospital and I was the only person who could take care of her.

My father was in prison in Belgium, and my brother was in prison in Romania. Just after New Year in 2013 I got a call I hoped I would never receive. It was my father, and he was crying when he told me,  Veronica, your brother is dead. My brother had been sent to prison because of a fight he had been involved in in a club. He had been in prison for seven years and had become severely depressed. He was worried that he would become schizophrenic like our mother, and that he would live his life in hospitals on medication. He didn't want that to happen, and decided to take his own life.

When I heard the news I felt like the sky had fallen down on me. It was more than I could handle. It pushed me to take my life into my own hands, and it made me look at the world from a different point of view. I knew I was strong enough to overcome the problems in my life, and that my brother would be proud of me for taking care of myself.

That's what brought me to the Centre.   When I saw my room for the first time I was a little nervous. I thought that I would be alone, and that no one would care for me.   But at the Centre I have had the chance to learn life skills such as how to budget and how to cook. Living here has taught me how to become a responsible teenager. I've received much needed advice, and I know that with the Centre's help I will be fine. This is my home now. I have a lot of plans for my future and I hope to go to University. My dream is to become a dentist or a lawyer. With the Centre's help I am attending college and have just secured a part-time job. Thank you for supporting the Centre and making all this possible. In the three months that I've been living at the Centre I feel like my life has changed drastically, and I know that my day in the sun is just around the corner.