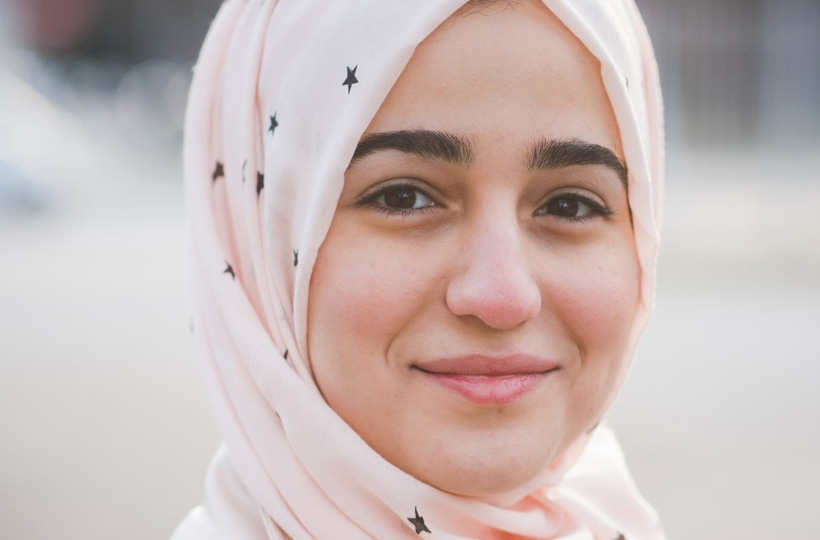 As a doctor, Afia was a strong female figure in her community in Afghanistan, working with local people as well as volunteering with a number of non-governmental organisations including Amnesty International. However, her strength and independence made her a target for the Taliban. Afia explains:  The situation in Afghanistan is not good. Women face a lot of problems if they work outside the home. I got letters and phone calls from the Taliban; they said they would kill me and my family.

In order to keep her husband and children safe, Afia was forced to flee from her home and from the people she loved. The journey was heart-breaking. Dr Afia had never left her family before. She feared she would never see her loved ones again. Afia made her way to the UK but unfortunately the shock of the separation took its toll. By the time she reached the UK she was completely disorientated. She couldn't speak any English, she was surrounded by unfamiliar sights and sounds and she recalls feeling utterly lost, saying:  I felt like I couldn't focus on where I was or who I was. I was so confused that I forgot my own name. With help from the immigration officers at the airport, Afia was able to claim asylum. But she continued to worry about the safety of her family back in Afghanistan.

Her husband had lost his job as a doctor because of the Taliban's threats, so she was determined to bring them to the UK. She sought help from a number of different organisations but no one would take her case. Finally, she found a solicitor who agreed to submit an application to the Home Office on behalf of her family. The solicitor's fee was extremely expensive but Afia's husband raised the money by selling the family car and other of their possessions. Afia was told that she would get some indication of the application's result within twelve weeks. But twelve weeks came and went with no word or update from the solicitor.  That time was very difficult for me, recalls Afia.  What little money I had I used for phone credit and travel to the solicitor's. I would leave messages saying, Please, please, please respond', but they never did. I felt an enormous pressure, not knowing if I could get my family to safety.

Six months after the application was submitted Afia heard that the Home Office had turned it down. The solicitor gave her no reasons for why this had happened, but told her if she wanted to resubmit it would be a further  £2,000, money Afia and her family simply did not have. (Afia would later find out that the solicitor had submitted an incomplete application to the Home Office.)During the six months of waiting Afia had sought help from the Refugee Council. They found her a place to live, in a women's hostel, and referred her to the Cardinal Hume Centre for English classes.

One of her classmates suggested that she try and talk to staff at the Centre about her immigration case. Margaret Crowley, one of the Centre's immigration advice officers, listened to Afia's story and began to piece together the details of Afia's case for family reunion. Doctor Sanaie, a family friend and the translator for these meetings, recalls how impressed he was by the way staff at the Centre treated Afia: I witnessed how Maggie interacted with Afia. She treated her like a sister, like family. She supported Afia in everything, even with things that weren't directly related to the case. When you compare how staff from the Cardinal Hume Centre treated Afia to the solicitor's behaviour it is night and day.

All of Maggie's care and dedication paid off when, in August 2016, Afia received the news that her family's application had been successful.  While I had been waiting for this Home Office decision I prayed to God that he would let me see my children and husband just one more time in my life, says Afia.  The night they were travelling from Afghanistan to the UK I prayed all night. I didn't sleep. Seeing them all at the airport was like a dream. I ran to them and hugged them. I couldn't stop crying. It's hard to describe my feelings in words. Our reunion was extremely emotional.

I thank God for Maggie, I pray every day for her health. In Afghanistan my children had to stop going to school and my husband couldn't work, because of the Taliban threats. Now that we are all together we are going to set up a life here. Every morning when I wake up now I hug my children tightly and thank God for the support I received from the Cardinal Hume Centre.