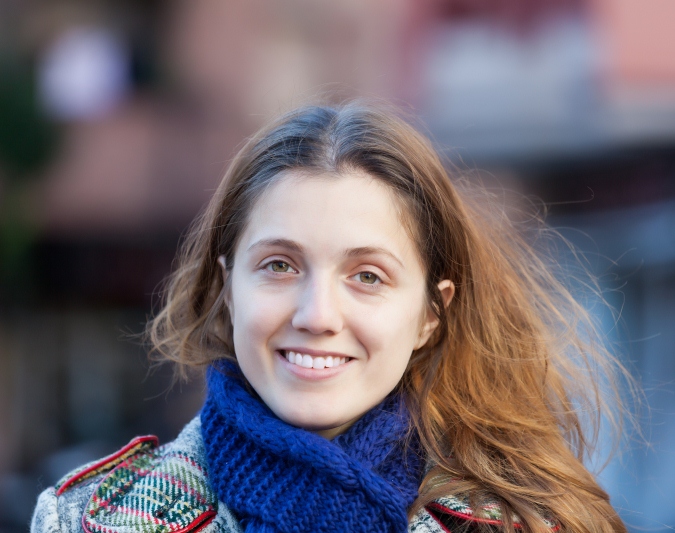 I would not be working at the Palace if it wasn't for the team at the Centre says Hannah, 21 who moved into the Centre's hostel in November 2013, when it became too difficult for her to stay at home.

Hannah came to the Centre for help after a friend recommended it. Following an interview with the Hostel Team, Hannah moved in the next day. Hannah says: "I was nervous and scared. It was quite daunting but I was happy in a way as I thought it would be good to have somewhere secure to stay. The hostel was different to what I thought it would be.  It is really warm and the staff make it feel like a home."

Each young resident has a key worker, who they meet on a weekly basis. Hannah says of her key worker, Brian, I wasn't used to talking to people about how I felt or about my situation. Brian helped me with my personal things and depression. I felt comfortable with him and I definitely feel he helped me gain more confidence.

Hannah was really keen to find work, so she was introduced to Ben and Jeanita in the Cardinal Hume Centre's Employment Team. Hannah was invited to take part in the Best of British programme where young residents visited prestigious  London  businesses for employment days, including Buckingham Palace.

At the Palace careers day each department of the royal household was represented. With her love of art Hannah was drawn to the exhibitions team at the Royal Collection Trust and was encouraged by Ben to start chatting with them. Hannah made quite an impression and was invited for an interview.

I was overwhelmed and shocked to be going for an interview at the palace," said Hannah. "The opportunity would not have come up without Ben and Jeanita's help.

Hannah was offered a month's work placement at the Palace, which she loved. Hannah says, It was so exciting.  I'd leave Buckingham Palace and I would be like a kid. I'd pop in to show Ben and Jeanita photos and chat about how it went. It was nice to be able to talk to them about it.

During her placement, Hannah worked alongside art affect specialists, who recognised something special in her. They recommended Hannah to a specialist in the restoration of historic buildings and she was invited for an interview.

Ben helped her prepare and Hannah was delighted when she was offered a job. Hannah has now worked to restore the Dominion Theatre and Blenheim Palace and is returning to Buckingham Palace to do more restoration work.

I never thought I would be independent and working. I have seen a change in myself. The Centre helped me so much. The main thing I want people to know is how much more confident I am now, in terms of work but also generally day to day. That wouldn't have happened if I didn't have Ben, Jeanita and Brian to help me. Before I had no idea what I wanted to do, but now I know where I want to go in the future.