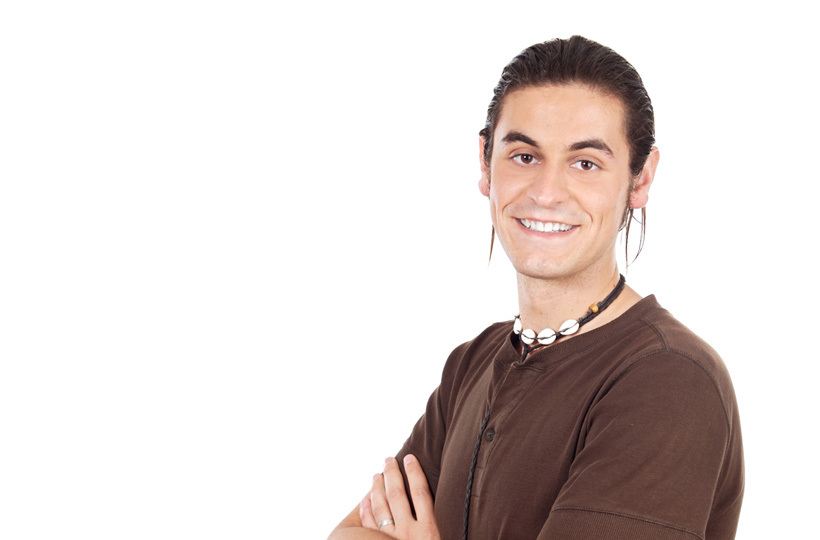 "Becoming homeless can happen to anyone. I had always thought that most homeless people were drug addicts or lazy. I never thought it would happen to me. Like lots of people I came to London thinking of all the opportunities. I want to be a journalist, and although I didn't know exactly how I would make it happen, I wanted to be in London, where it was all happening'.   It seems so naÃ¯ve to think like that now. I started off staying with a friend, but she was living with her boyfriend, so I couldn't stay forever.

I managed to get a temporary job in a coffee shop, but that was barely enough to live on, let alone cover rent. When my contract came to an end life got really difficult. The longer I was without work, the further things started to spiral out of control. When you are alone in London, you are vulnerable. With no family or friends to turn to, I ended up involved with drugs, and selling myself to get by. Sometimes I had enough money to pay for a bed and breakfast room, but at other points I was sleeping at Kings Cross Station. I still try to figure out what went wrong.

How did I get to the point where I didn't care if I lived or died? Thankfully, an outreach worker put me in touch with an organisation in Holborn, who provided me with a night shelter. I expected it to be a terrible and scary experience, but instead I got to spend time with some of the nicest and interesting people I've ever met. They all had their different stories, and by sharing them, I realised how ignorant I've been all this time. This experience opened my eyes on the issue of homelessness; that actually anyone can end up on the streets. The organisation gave me clean clothes, and food to eat, but also treated me as if I was an ordinary person with ordinary problems. With the help of the place at Holborn I managed to get a room at the Cardinal Hume Centre. The staff were so nice and friendly and for the first time in months I started to feel safe.

They talked about all the different workshops and activities and I started to feel hopeful, and looked forward to the chance to start again. I guess, when you don't have people around you to support you, it's hard to carry the cross. I now feel more hopeful, as with the help and support that I get at the Centre, I know that this time things will be different. I hope that one day I'll follow in the footsteps of my hero journalist Christopher Hitchens and stand-up against injustice. I hope that whoever out there is still struggling to get back on their two feet, will soon find caring people, like the ones I found at the Centre."

John is just one of many people who come to the Centre every day, desperate for help. We know that with support from the Centre, people can change their life for the better. But we can't do it without you. Please help to bring hope to people in need, by making a donation to the Centre today:

To protect his identity, John's name has been changed and a stock image used.