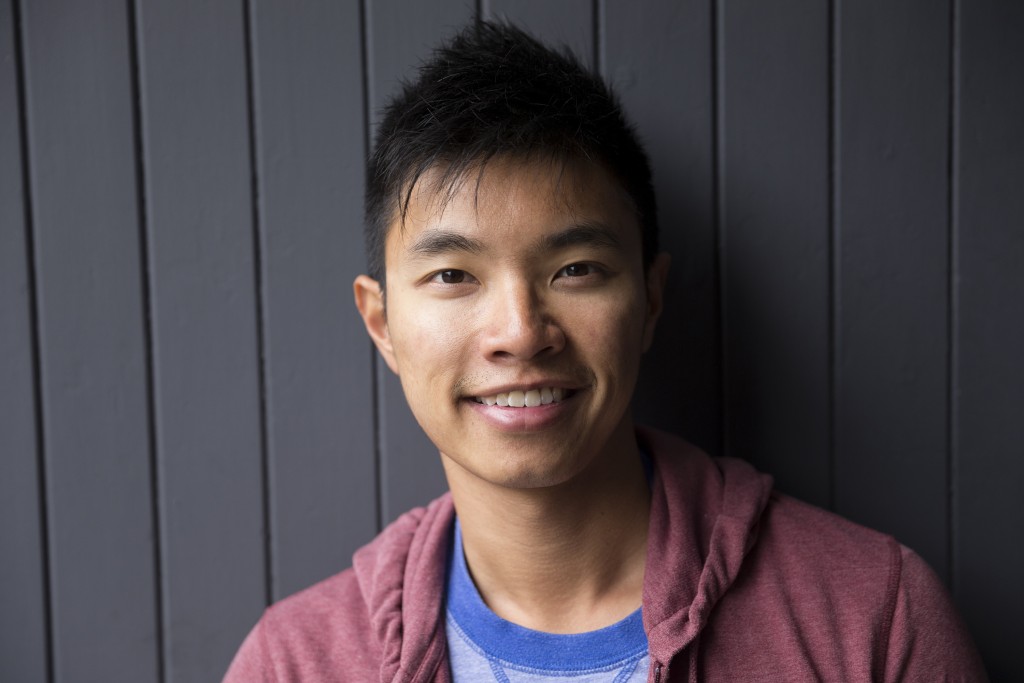 "Four and a half months ago I was homeless. I had no family to turn to, and I had been sleeping in a friend's van most nights, to avoid being out on the streets. On the few nights when I could stay with friends I had to stay up until everyone else had gone to bed before I could get any sleep. I was holding down a job as a driver and administrator for a delivery company but not having a place to call my own started to affect my work. Not knowing where you're going to sleep or when you're going to eat are constant worries when you're homeless, and I was mentally and physically exhausted. Initially I didn't want to live in a hostel. That had a lot to do with my ego. But when a friend told me that he knew of a good place to stay I eventually found my way to the Cardinal Hume Centre.

When I first arrived at the Centre's hostel, honestly, it was scary. It's the same feeling as your first day at school. But once I settled in I realised that there was always someone there to help me. Everyone at the Centre has been so welcoming and warm, even when they have had to be upfront with me about the problems I have been facing.

The best thing about living in the hostel is getting to know the key workers and the other residents. Even though I've really just met them it feels like I've known them for years. People say good morning when you first get up and are there to say good night before you go to bed. That's what keeps me going.

I've learned so much and gained so many skills in the four and half months that I've been here and I now see a lot of hope within myself. I really want to give something back to the community. Some of my friends and I have gone out on food runs, delivering food to homeless people on the streets, with support from a sandwich company in London. A team of us go around London and it's about brotherhood and trying to help people. I hope that in the future I can work with charities and organisations which help people.

I can honestly say that the Cardinal Hume Centre is one of the best places for support in all of London. That's thanks to the people who help the Centre to stay running.

Thank you for your support; for giving me a safe place to live where I could find peace in my life. Because of you the future looks brighter for me."*To protect the people we help we have changed their name and used a stock image.