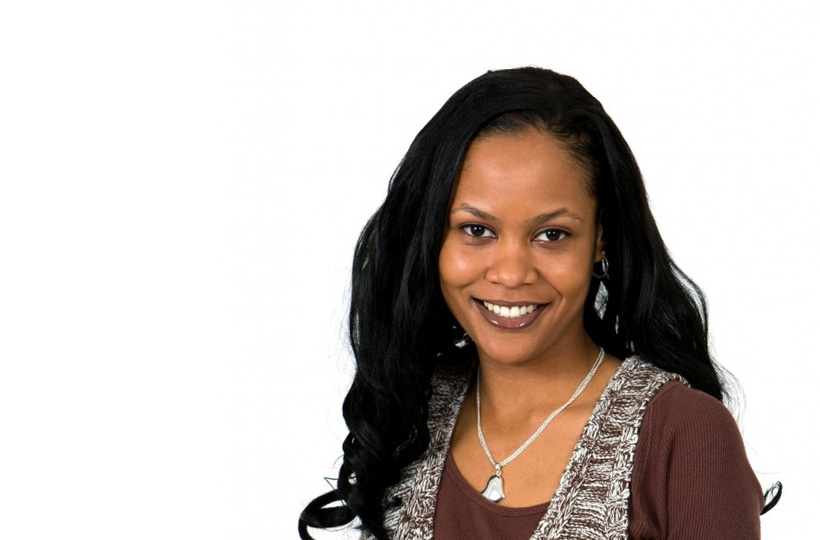 Ruth is currently living in a domestic violence refuge with her young children. Her husband handled all the bills and the money, as well as  her application to live in the UK. He failed to submit her paperwork in time, and so without help from the Centre she would have been living here illegally, unable to claim benefits let alone find a job in order to provide for her family.Ruth first met her British husband when he would travel to Kenya on business.

He seemed to be a real gentleman, and I was so excited when he asked me to marry him. Ruth came to the UK on a spouse visa, which lasted for two years. Her husband completed all the paperwork for her, and she trusted him. Unfortunately, Ruth's husband was not the man she thought he was. After I had my second child, he started to change. He started by being rude to me, and he changed the locks so that me and the children were left outside unless he said we could come in. But then he also became violent, and he tried to rape me. Despite running a successful business, Ruth's husband provided no financial assistance for the children or for food.

Ruth would rely on money from part time work and received food parcels from her church. It was the worst time of my life. I just wanted to run away, but I couldn't leave my children. Ruth had no idea that her spouse visa was originally only for two years. When her husband eventually applied for Ruth to stay, he had significantly missed the deadline. He was always threatening me, saying that if I didn't do as he said, then he would tell the authorities and me and the children would be thrown out of the country. Eventually after one violent incident, Ruth ran away from her marital home with the children to a domestic violence refuge. With money from her part time work, she employed a solicitor to help make her case to stay in the UK.

The solicitor was too expensive: "I couldn't afford to pay him. You can't get legal aid to appeal an immigration case, so I was so frightened for my future and for my children. But, the refuge told me about the Cardinal Hume Centre, and amazingly they have been helping me. The Centre's immigration team is now appealing on Ruth's behalf, and working to obtain the correct documentation for her children, so that she and her family can stay in the UK. Without the Cardinal Hume Centre, Ruth would not have been able to appeal. She would have lost her job, and being in the UK illegally, she would be unable to claim benefits, and could have been deported, or sent to a detention centre, and possibly separated from her children. Without the continuing help of our valued doners, our immigration team simply will not  be able to provide free legal advice to people like Ruth. We are incredibly  grateful to all of our supporters.