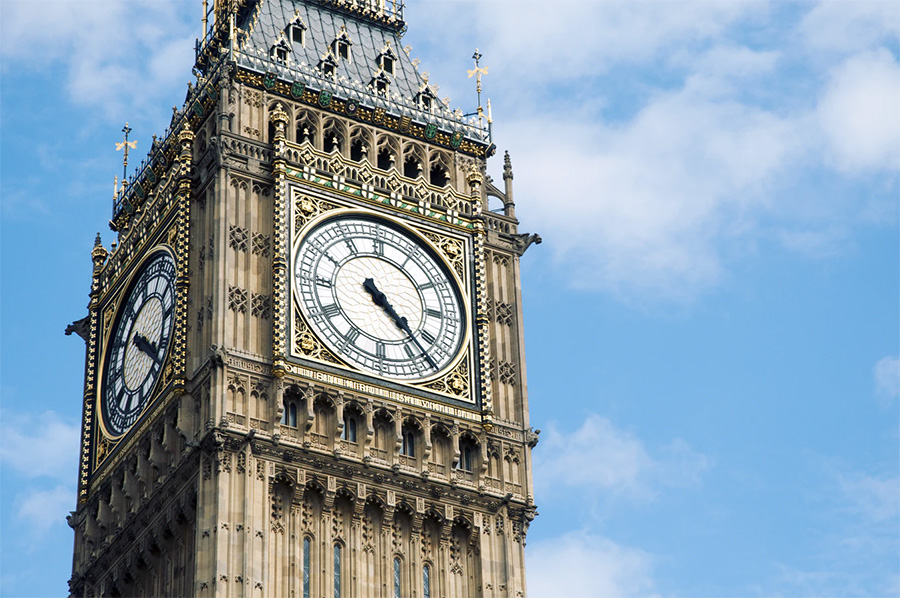 Our mental picture of a refugee is likely to be someone picked up from a small boat in the Mediterranean or found  hiding in a back of a lorry, but some asylum seekers are already in the UK when they realise they can't return home.

Debbie, our Immigration Manager, tells us of a person she has recently helped. Michael* was in the UK on a student visa. He was gay, and in law and tradition this would have made him an outcast if known in his home country. In the UK he was able to form gay relationships, but kept these secret from his brother with whom he was staying. This was fine until his brother happened to look at Michael's phone and found messages on it that made it clear Michael was gay. He threw Michael out of his house, and told his family back home, and Michael was told if he ever returned home he would be killed.

In 2017 Michael claimed asylum. The Home Office knew that in Michael's home country gay men were persecuted, and the issue for Michael, as if often the case in gay asylum cases, was to prove he was gay. By this time the Cardinal Hume Centre were representing Michael.

Despite the evidence he produced of past gay relationships the Home Office refused to his application for asylum and the Centre appealed. At his hearing before the First-tier Immigration Tribunal both the Judge and Home Officer Presenting Officer seemed particularly hostile to him. It was no surprise that the appeal was unsuccessful. We appealed to the Upper Tier Tribunal and a re-hearing was ordered.

The second appeal hearing seemed to go well. Michael was now in a long-term relationship, and his partner came to give evidence. However, the appeal was refused again  " one of the reasons being given was that Michael and his partner had not appeared sufficiently affectionate in court. Back to the Upper Tribunal  " and even the Home Office accepted there would have to be a new hearing.

Michael had to then go for yet another appeal hearing, and give evidence again that he was gay, and why he feared persecution in his home country. Despite being a private man he was expected for the third time to outline the intimate details of his life.

Finally, the Judge at the third hearing allowed the appeal. Michael has now been granted asylum and can get on with his life without constant fear  after 5 court hearings and 30 months.

*To protect the identity of people we have helped, we have changed their name