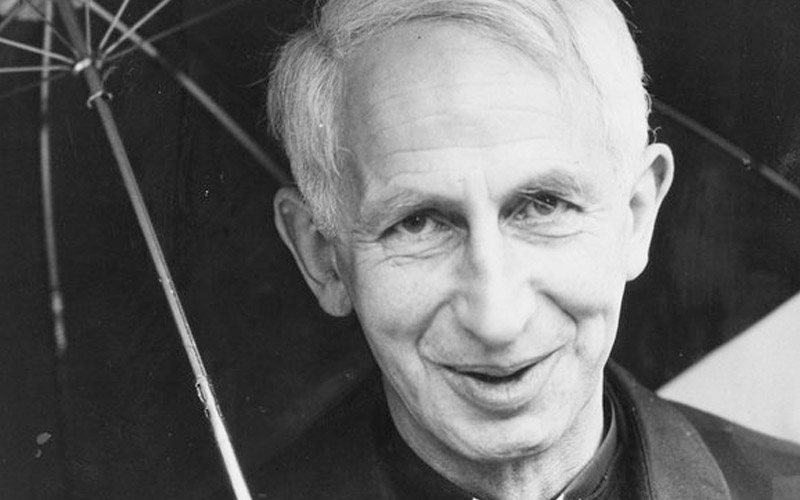 Wednesday 17 June 2020 marks the 21st anniversary of Cardinal Hume's death. Thinking of him reminded me of a story I was told, about how he would start tours for young priests of Westminster Cathedral outside, rather than inside the building. He did this to be amongst the people who were homeless and slept near its steps. I am told he was not asked for money  " people knew he didn't have any  " but they would ask for what he could give: a prayer or a blessing.

When the Cardinal talked of homelessness, he urged people to remember that behind every face is a story, that every person is precious in the eyes of God and thus must be precious in ours'. It is this belief that is at the core of the Cardinal Hume Centre's work. The fact that everyone has value, underpins everything we do - irrespective of race, religion, culture, orientation, or economic standing.

Recent news stories have exposed the deep divisions in our society, and we all feel a greater desire for justice and equality during the health crisis. Coronavirus does discriminate against those living on the margins. For them, the health and economic consequences will be far greater.

If not for this pandemic, the Cardinal Hume Centre would normally gather this week for a Mass to celebrate Hume's memory. While we can't do that, we can still commit ourselves to the same solidarity he showed to those living on the margins. We can remind ourselves that each individual life must be accorded full protection and respect. At the Cardinal Hume Centre, the global health crisis might mean we are working in ways we would not have imagined, but our work has brought us closer still to this sentiment. And while the way we work will change, our belief in the value, dignity and potential of every individual will not. It is something we have learnt from our founder - a belief that has not yet lost its power, and is the energetic force behind everything we do.